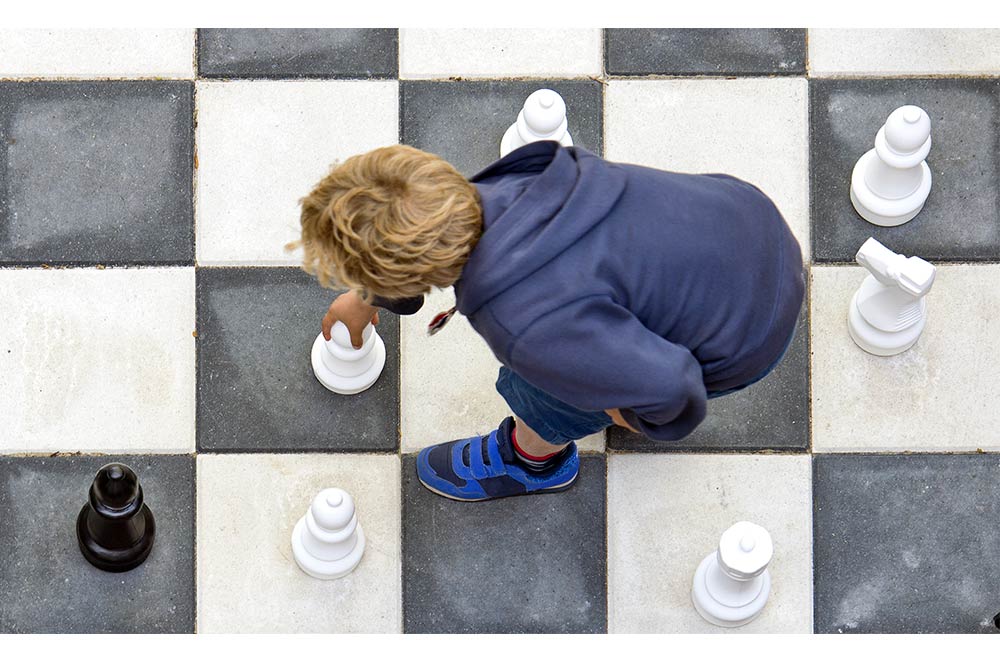 Plaza is a privately-owned and independently operated global alternative investment manager formed exclusively to manage the capital of the Reijtenbagh family. The firm operates as the investment arm of a single family office incorporated in Monaco with additional operations in Luxembourg, New York and Hong Kong.

Plaza is engaged in a range of investment activities across various asset classes, including public securities, private equity and litigation funding. The investment strategy is highly flexible and opportunistic to capture a diversity of business opportunities. The firm has an entrepreneurial approach to investment ideas, favoring alignment of interests and hands-on management. 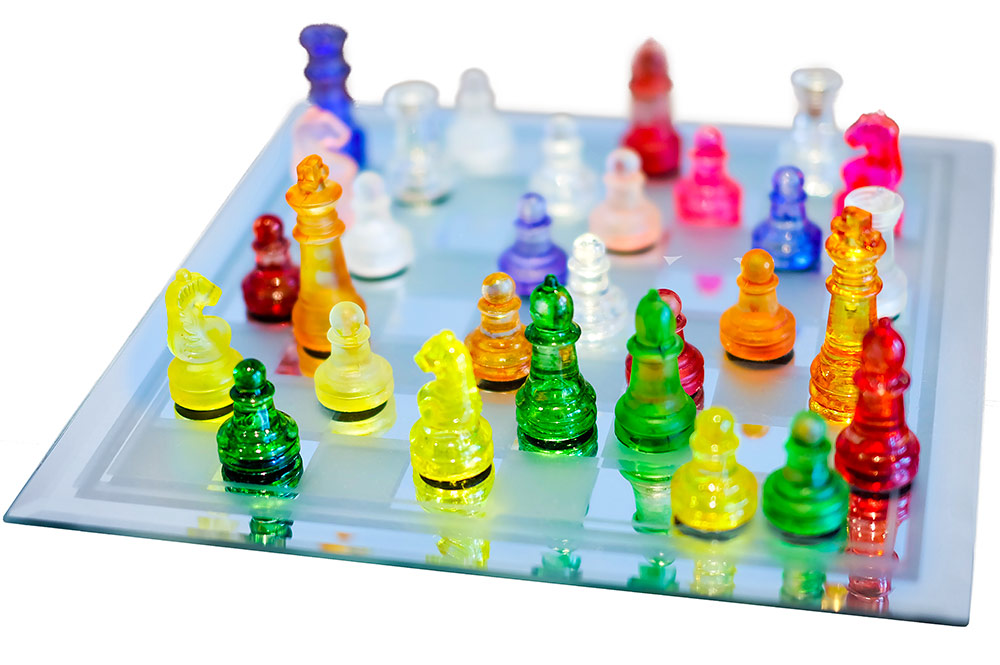 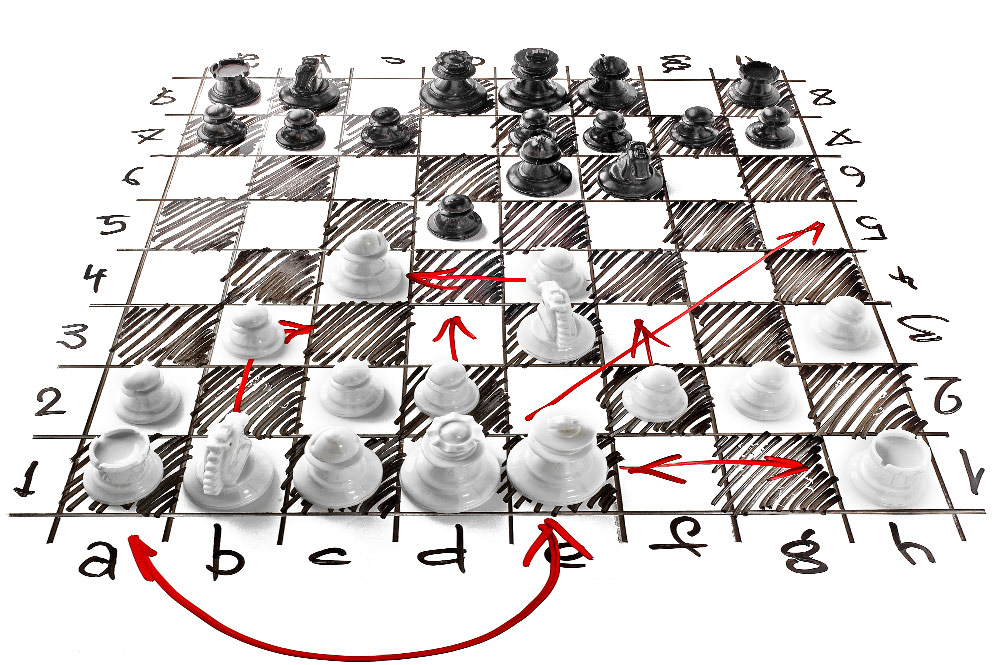 Plaza pursues attractive investment opportunities with the objective of achieving long-term capital appreciation whilst minimizing risks. Plaza will pursue its investment objective on a stand-alone basis or seek to engage with partners emanating from its extended global network. 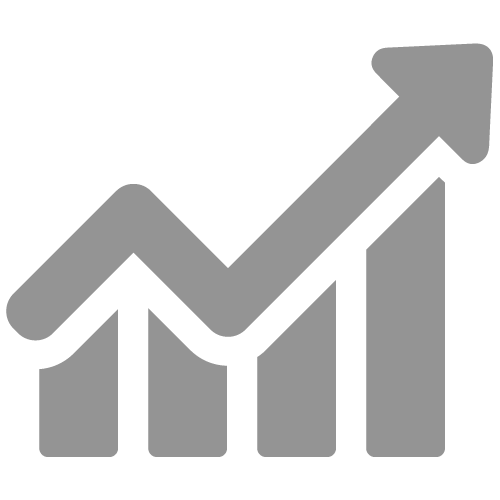 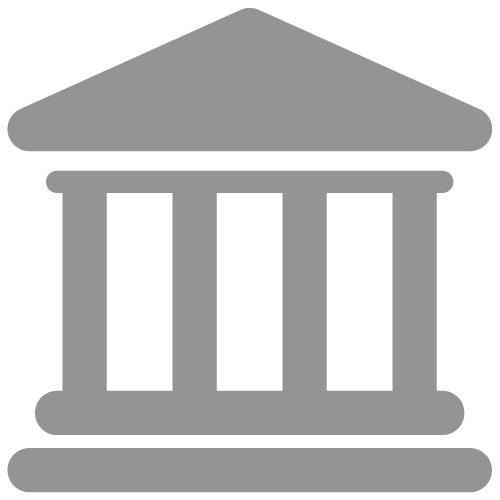 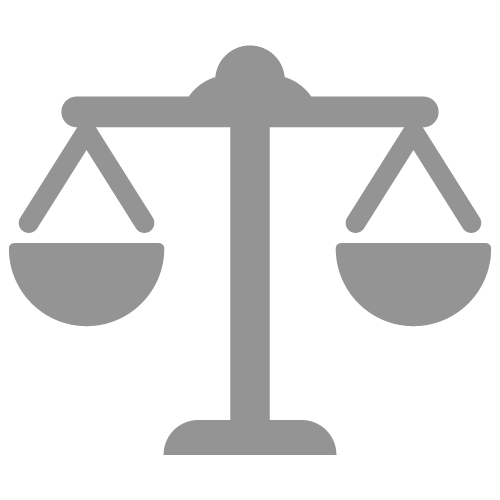 In an article for The West Australian, Neale Prior writes that Creditors of Bell Group yesterday gave formal approval to a deal to carve-up $1.9 billion of proceeds of legal actions against banks who cleaned out Bell’s remaining assets in 1991. The carve-up deal is due to go back before the Supreme Court for final approval next Thursday ahead of an expected payout around September 11. Litigation funding creditors - including ICWA, the Australian Taxation Office and a syndicate led by Dutch distressed speculator Louis Reijtenbagh - agreed in December to the carve-up. Mr Reijtenbagh will share in more than $619m that will go through bond company Bell Group NV.

In an article for The Australian Financial Review, Brad Thompson writes that the creditors in the long-running, near $2 billion legal brawl over Alan Bond’s failed Bell Group have signed a deed of settlement which clears the way for the carve up of $1.9 billion in litigation proceeds held by the Bell Group liquidator since 2014. Major creditors in line for a share of the spoils include BGNV, funded by Dutch distressed-debt speculator Louis Reijtenbagh, Hugh McLernon's WA Glendinning & Associates, the Insurance Commission of Western Australian (ICWA) and the Australian Taxation Office.

In an article for The Australian Financial Review, Brad Thompson writes that West Australian government has indicated it is closing in on a settlement in the long-running legal battle over the collapse of Alan Bond's Bell Group. Brad Thompson notes that: “Other key players in the carve-up are Dutch distressed-debt speculator Louis Reijtenbagh's BGNV, Hugh McLernon's WA Glendinning & Associates and the Australian Taxation Office”.

Court Approval of Settlement and Dismissal of Charges with Prejudice:

The Court of Antwerp (Belgium) has today approved the settlement that was proposed by the Public Prosecutor’s Office of Antwerp and accepted by Louis Reijtenbagh and his family. The court approval brings a definitive and all-embracing end to the overall dispute with the Belgian authorities that concerned domicile-related tax and ancillary issues which had allegedly occurred over a decade ago.

In an article for The West Australian, Neale Prior writes that Bell Group creditors are embarking on peace talks in a bid to avoid legal warfare over the $1.8 billion proceeds from a 2013 settlement with Bell Group’s former bankers. Neale Prior notes that: “Teams representing key players, including billionaire Dutch distressed debt speculator Louis Reijtenbagh, are about to face off in Perth in talks ordered by Supreme Court judge Janine Pritchard.”

In an article for The West Australian, Neale Prior writes that The Insurance Commission of WA is locked in a bitter multi-court wrestle with one of the world’s most aggressive litigation backers over the $1.8 billion winnings from the Bell Group litigation. Neale Prior notes that: “A company backed by Dutch distressed speculator Louis Reijtenbagh is enmeshed in a series of rows in the Federal Court and WA Supreme Court over spoils of a successful 20-year legal campaign against bankers to Alan Bond’s former cash cow.”

In an article for The Wall Street Journal, Margot Patrick writes that Louis Reijtenbagh is the funder of the lawsuit by court-appointed liquidators in Guernsey against The Carlyle Group and several of its executives. Neale Prior notes that: “Louis Reijtenbagh, a 70-year-old former family doctor who became one of the Netherlands’s richest men by investing in art, distressed debt and other assets, has already put an estimated tens of millions of dollars behind the case”

In an article for The West Australian, Neale Prior writes that the High Court ruled that the legislation, giving the Government control of the $1.8 billion settlement proceeds of Bell Group, was unlawful in its entirety. Neale Prior notes that: “The big winner was likely to be Dutch distressed debt speculator Louis Reijtenbagh, an early funder of litigation against bankers who plundered Bell in 1991 using dodgy mortgages.”

In an article for The Sydney Morning Herald, Lucy Battersby writes that the legal action pursued by One.Tel's liquidators against James Packer, Lachlan Murdoch and their associated companies for nearly $400 million for their involvement in the collapsed telco is the final act in the liquidation process. Lucy Battersby notes that: “The case against Mr Packer and Mr Murdoch is being funded by a third party - Hong Kong-based investor Louis Reijtenbagh.” 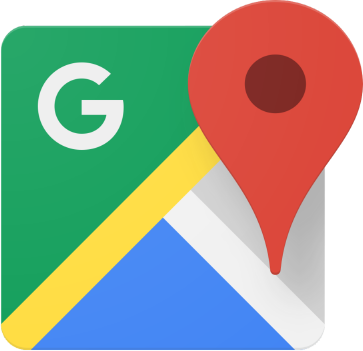 If you are a member of the media please contact our representatives with any questions or requests.